Vitamin D in the News 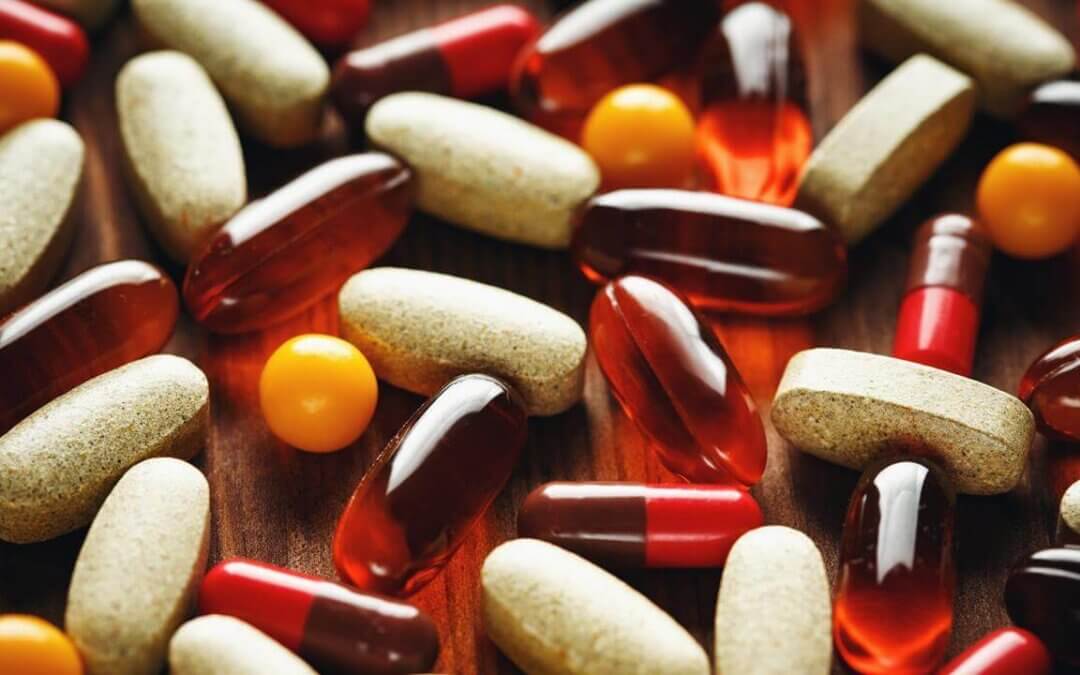 The initial focus of the study was to determine whether supplementation with Vitamin D (2000IU per day) and Omega-3 fatty acids (1000mg per day) was an effective measure in preventing cancer (breast, prostate, colorectal) and cardiovascular disease (heart attack and stroke). The initial findings, reported in 2019, appeared to reduce the risk of death from cancer in those who took Vitamin D supplements and reduced the risk of heart attack by 28% in those who took Omega-3 fatty acids. Some good news there.

The participants of the study were followed for five years. Because they were already enrolled in the trial, ancillary studies were completed. These included examining the impact of these supplements on diabetes, atrial fibrillation, cognition, autoimmune disorders, lung diseases, depression and other outcomes.

Autoimmune diseases are those characterized by an inflammatory response in the tissues. They are the third leading cause of disease in the industrialized world and a leading cause of death in women. They are chronic conditions. The risk of developing them increases with age. They include rheumatoid arthritis, inflammatory bowel disease, polymyalgia rheumatica, autoimmune thyroid disease, psoriasis and all others.

The data continues to be analyzed by researchers. To learn more, here are some links:

At Satori Integrative Medicine Clinic, we encourage our patients to incorporate lifestyle practices into daily life as part of a comprehensive treatment plan for: major depression, the depressed phase of bipolar disorder (bipolar depression), postpartum depression, anxiety, post-traumatic stress disorder (PTSD), obsessive compulsive disorder (OCD), pain syndromes such as fibromyalgia and complex regional pain syndrome (CRPS), also known as reflex sympathetic dystrophy (RSD), and addiction.  Our services include integrative medicine, ketamine and lidocaine infusions, IV supplements, and medical acupuncture.  If you or someone you know suffers from any of these conditions and this approach to health and wellness resonates with you, please contact us for more information.